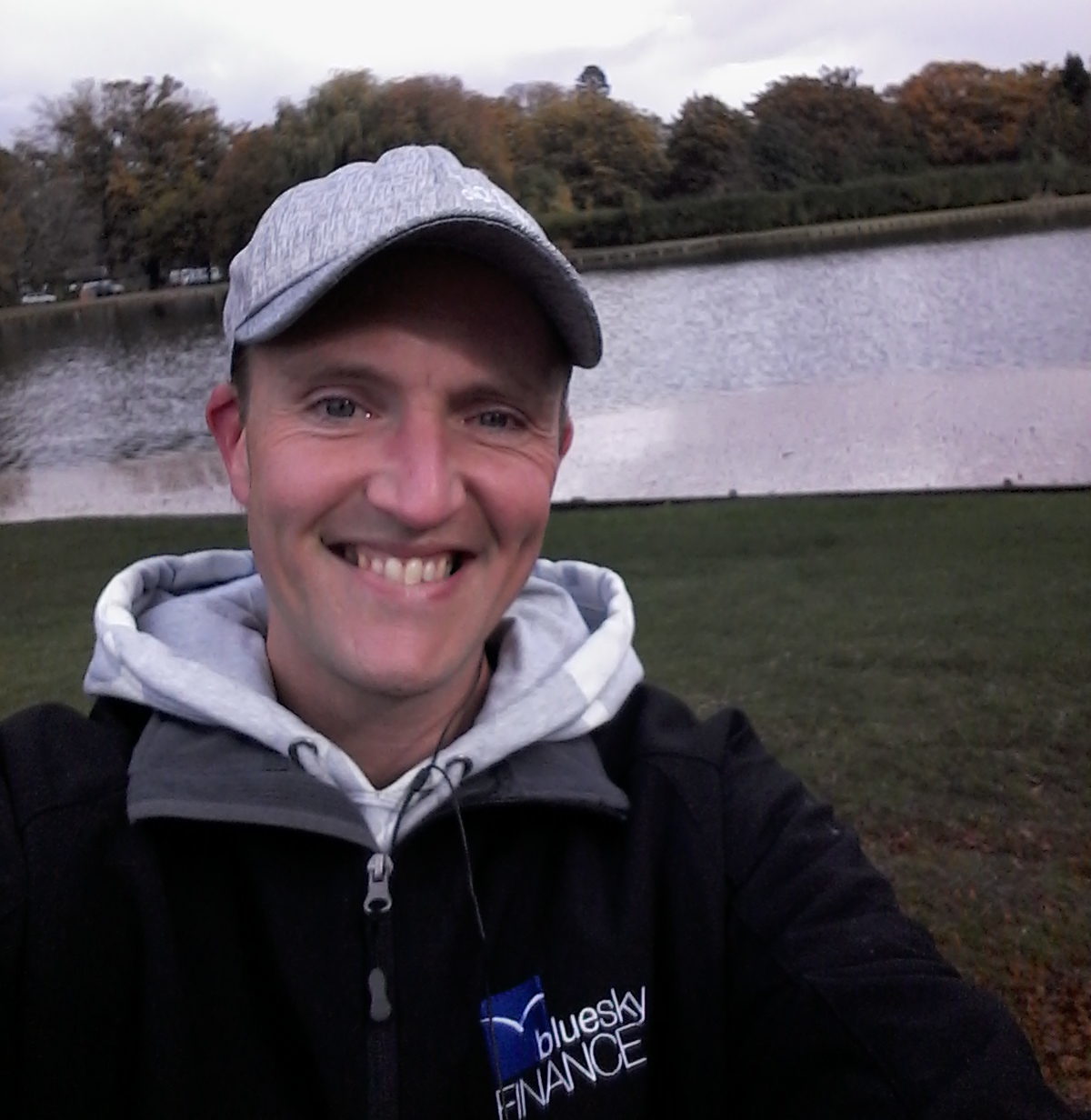 Ben started smoking cigarettes at age 12. Over the years, the now 40-year-old developed, and eventually fought, addiction to various substances. He’s been drug-free for more than five years. But nicotine was an addiction he struggled to overcome. In early 2021, Ben sought help from Te Hā – Waitaha, a smokefree support service to stop smoking, and was connected with Pegasus Health Quit Coach, Josh Grenfell.

“The cigarettes were the crutch I couldn’t drop,’’ says Ben. “I tried by will, and using patches, with no luck. I realised I needed support to quit that final addiction.”

At the beginning of 2021, Ben was smoking at least 25 cigarettes a day. Since getting the help of Josh about three months ago he has quit entirely.

“At first, to get on top of smoking I took two weeks off work. There are people there who smoke and it was a huge temptation. With support from Josh, we formed a plan. I put on the highest strength of nicotine patch and had support and regular home visits from Josh.

This included cutting down the cigarettes day-by-day; using a device that monitors the toxins in my body; and keeping a diary of how I was feeling and what triggered me. I’ve also started walking at the times people in my workplace are smoking so I’m not tempted.”

Ben says the Te Hā – Waitaha service is “awesome”. Having Josh coming to his home really helped as well as having to breathe into a device that shows if he’s been smoking. “It keeps me honest,” he says.

The next step on Ben’s journey is to cut out nicotine patches altogether.

Josh says he’s really honoured to be in a job where he can help people like Ben quit smoking. He is one of a number of Te Hā – Waitaha Quit Coaches. Quit Coaches are based at a range of organisation such as Pegasus Health, and Community and Public Health.

Te Hā – Waitaha recently rebranded, with posters of some Quit Coaches and clients they have helped in their smoke free journey now appearing in the primary care environment and community. The service remains the same.

Maraea Peawini, Smokefree Manager and Programme Lead for Te Hā – Waitaha Smokefree Support, says the rebranding enables the service to express who and what it is about.

“We are about caring for individuals and their whānau on this journey. We are about our people, about our communities and beating this addiction.”

Cover image: Ben now walks instead of smoking during his work breaks.