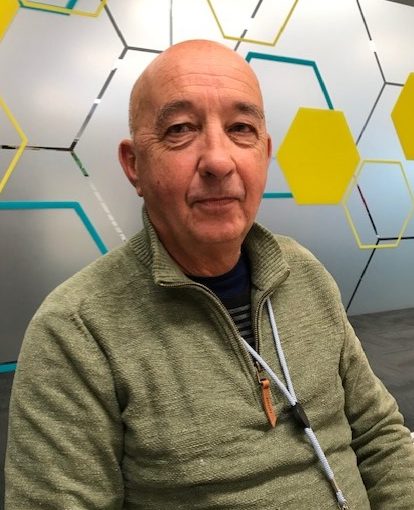 Pegasus Health’s suicide prevention team is part of a multi-agency postvention working group aimed at supporting people and communities who may be affected following a death, or deaths, by suspected suicide.

Postvention refers to a wide range of activities which occur immediately following a death by suspected suicide. This is with the understanding that such a loss can have a harmful impact on the community, possibly increasing the vulnerability and risk of other community members – particularly, but not exclusively, for young people.

Chair of the group, Pegasus Health’s Sean Wheeler, says taking a collaborative multi-agency approach has been key to the group’s effectiveness. “The group exemplifies how much can be achieved when agencies coordinate their efforts and resources towards a common goal.”

“Due to the diversity of our membership and our group’s central role in facilitating strong relationships between services, collectively we have assisted many communities to link those who may be vulnerable with the appropriate support services.”