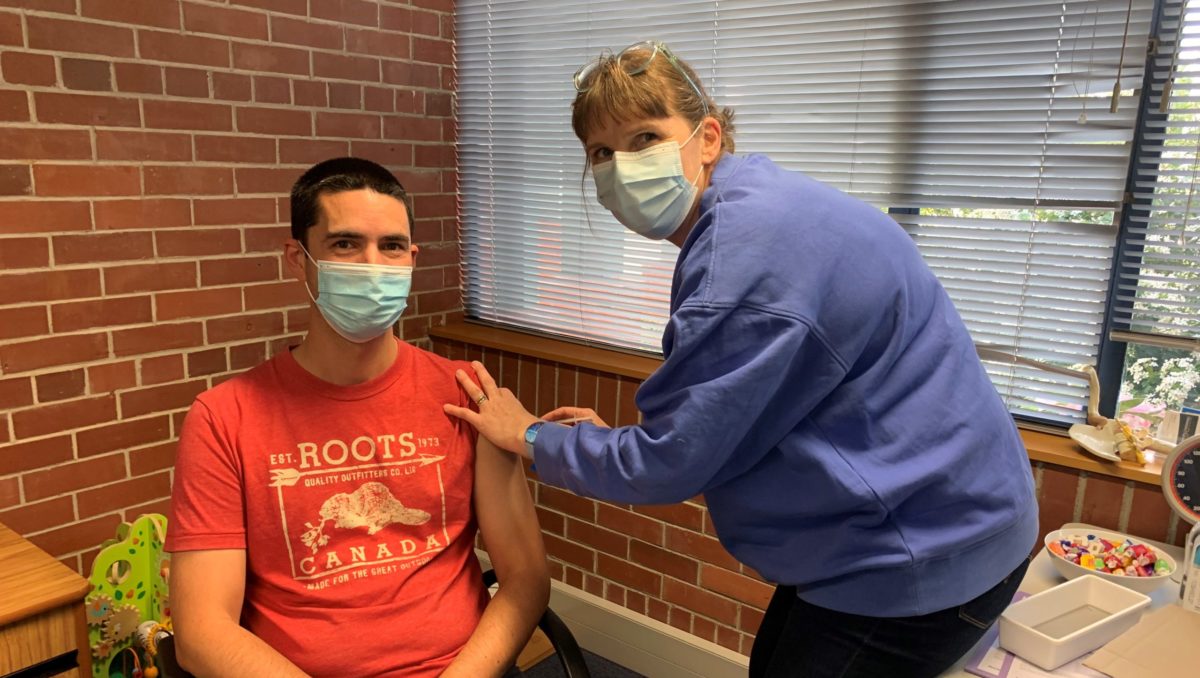 Leeston Medical Centre lead vaccinator, Helen Rawstron, said they vaccinated as many patients (170) during Super Saturday as they normally do in a week. People who attended included farm workers, those without transport, and elderly who found it difficult to attend appointments in the city.

Methven Medical Centre owner Gayle O’Duffy said they advertised a ‘Super Saturday’ clinic on social media and in the newspaper and were thrilled to administer 335 doses that day, including to people who had delayed getting the vaccine because they were in ill health but “realised they would be
far worse off if they got COVID”.

Tony Dann, Business Manager at Ashburton’s Eastfield Health, said they were ‘positively over-whelmed’ by the response to their clinic held at a vacant central city store. They vaccinated 414 people that day, including a number of families and younger people.

Oxford Health Business Manager Richelle Jorgensen said widespread publicity around the day encouraged 101 people to get vaccinated. Many were elderly accompanied by younger family members because the clinic was local and on the weekend.