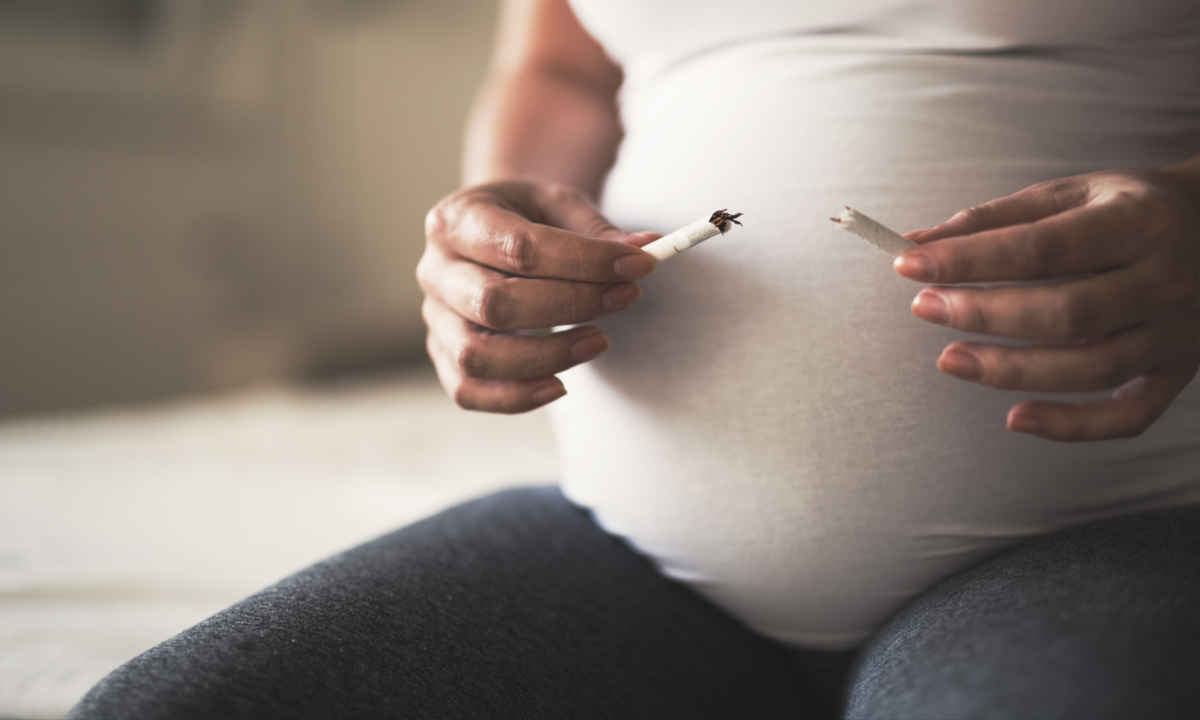 With the help of a Te Hā – Waitaha quit coach, Bromley mother of four Maria Cornell is putting in the mahi to stop smoking and give her newborn and teenage children a better future.

While going smokefree has been a challenge, Maria says she’s determined to be a better role model for her teenagers, who smoke, and give 5-week- old son Kempton a healthier start to life.

“I smoked all the way through my pregnancies with the other kids but I really wanted to do things differently with this baby and give him a better chance.”

Maria says recognising the influence her smoking had on her teenagers also provided a strong motivation to quit.

“When my teenagers asked me for smokes I thought ‘oh my god, they are following in my footsteps.’ I decided I wanted to be good role model for  them not a bad one. As well as trying to make things better for my kids, I started to see my body as a taonga that should be treated with more respect.”

Maria says she feels well-supported by her quit coach and motivated by the incentives Te Hā – Waitaha has for hapu māmā working to be smokefree.

“Josh (Maria’s quit coach) is really good. He is regularly in communication with me, is very supportive, but most importantly he keeps me accountable. He visits me, or texts, and he also got me a pēpipod (flax cot) for baby.”

Maria says she feels confident about the future and her ability, with support, to stay smokefree.

“It’s been hard mahi but I look at my baby and absolutely know I’m doing the right thing. I also feel and look better, and food tastes better. The effort to give up is so worth it.” 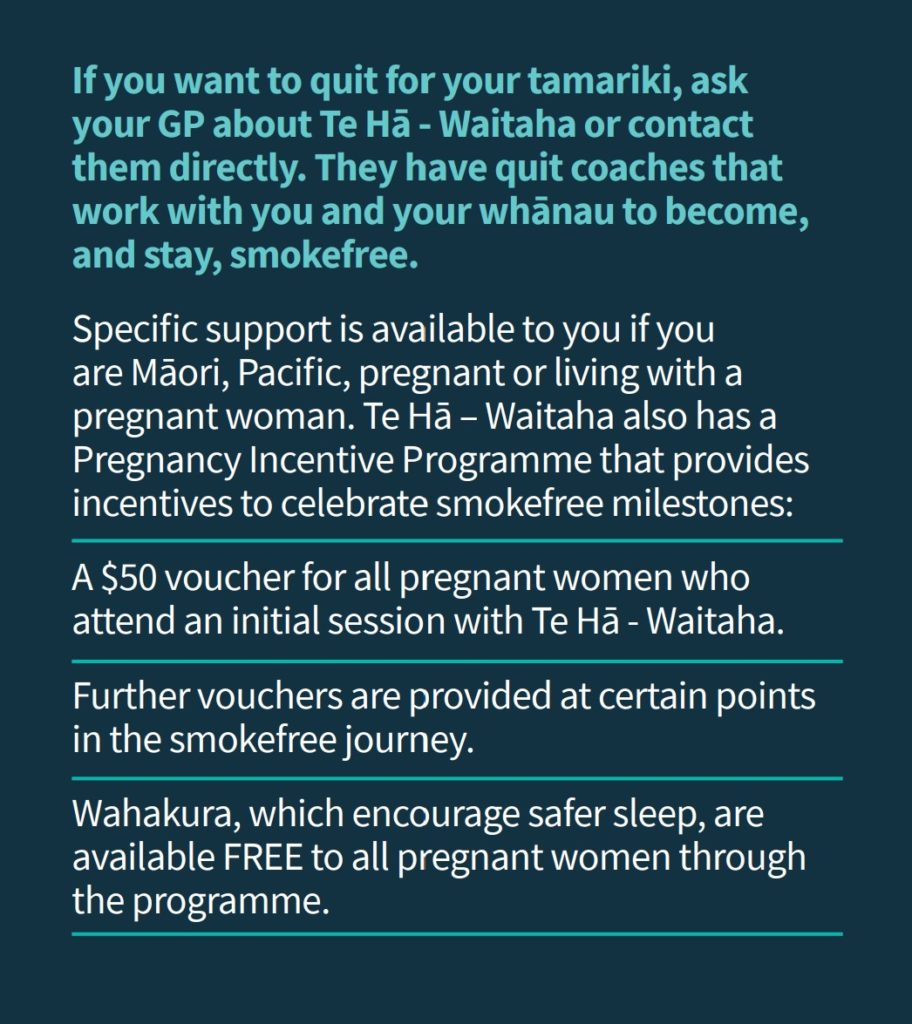