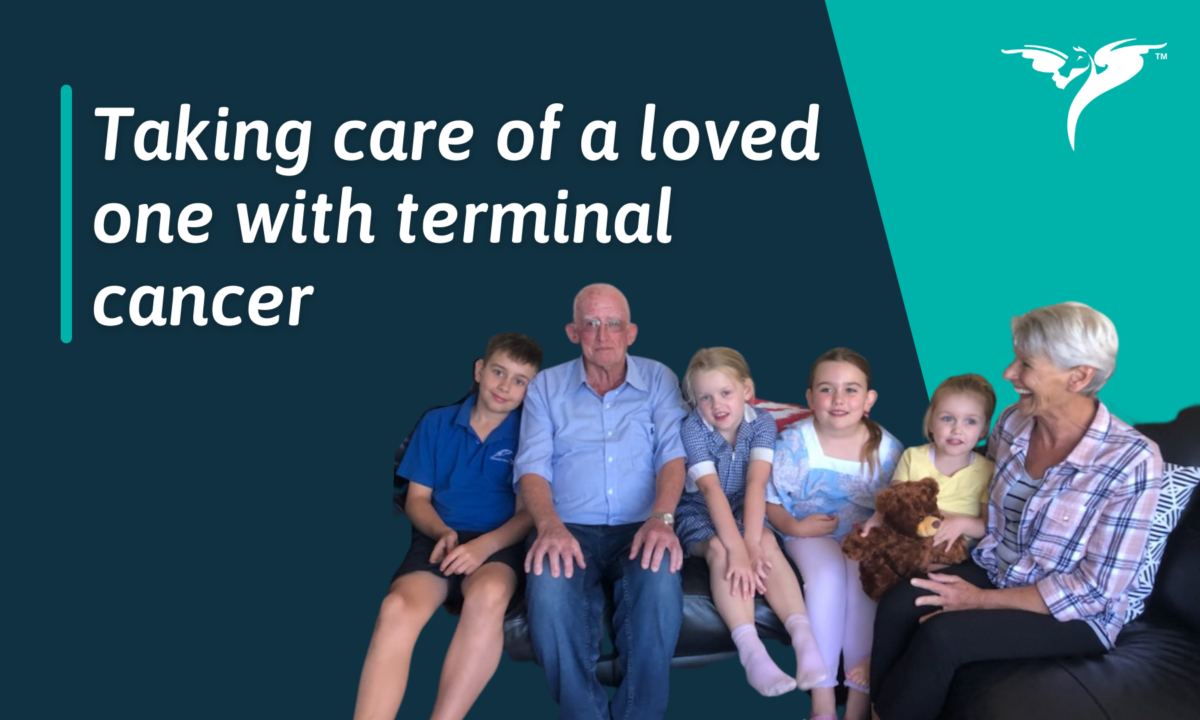 Ada Beaumont feels grateful that she was able to celebrate her husband Gary’s 80th birthday before he passed away from a stage four brain tumour in late 2021.

The celebration was a high point in what had been a tough four and a half years for the Redcliff couple. Gary was diagnosed and treated for a cancerous growth in his neck. Two years later, they were told that Gary had a fast-growing stage four brain tumour.

Radiation therapy, chemotherapy and finally hospital-level care followed as his condition deteriorated as he lost his mobility, sight, and speech.

“It was tough going. Before he went into hospital care, he was falling at home and it began to be too hard for me to look after him,” says Ada.

During Gary’s last six months, Ada was advised by health professionals to take care of her health and wellbeing. However, her focus was on visiting her husband every day to spend quality time together.

Supporting them through this journey was their family GP, hospital specialists, and the Cancer Society who support them with counselling and ‘check-in’ calls.

The physical and emotional pain of caring for someone with terminal cancer and losing a lifelong partner took its toll on Ada, especially when he died just months before their 50th wedding anniversary.

“After Gary passed away, I was not coping. I could not sleep or eat and found it hard to do anything. I knew I needed help,” she says.

Ada went and visited her GP for medication and advice, and months later she says she is doing better.

“I am slowly adjusting to being on my own. My daughter lives in Sydney but my son lives in Christchurch, however, I do not want to put too much on them. Sometimes having someone to talk with who understands the journey I went through is great; I have really valued the phone calls from Jenny who works at the Cancer Society,” Ada says.

She says if she had a piece of advice for those supporting a loved one through a cancer journey would be to ask a lot of questions.

“It feels good to be able to understand what is likely to happen. Try to take care of yourself and access counselling or healthcare for yourself to make sure you are in the best position to care for others,” says Ada. 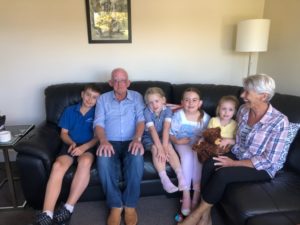