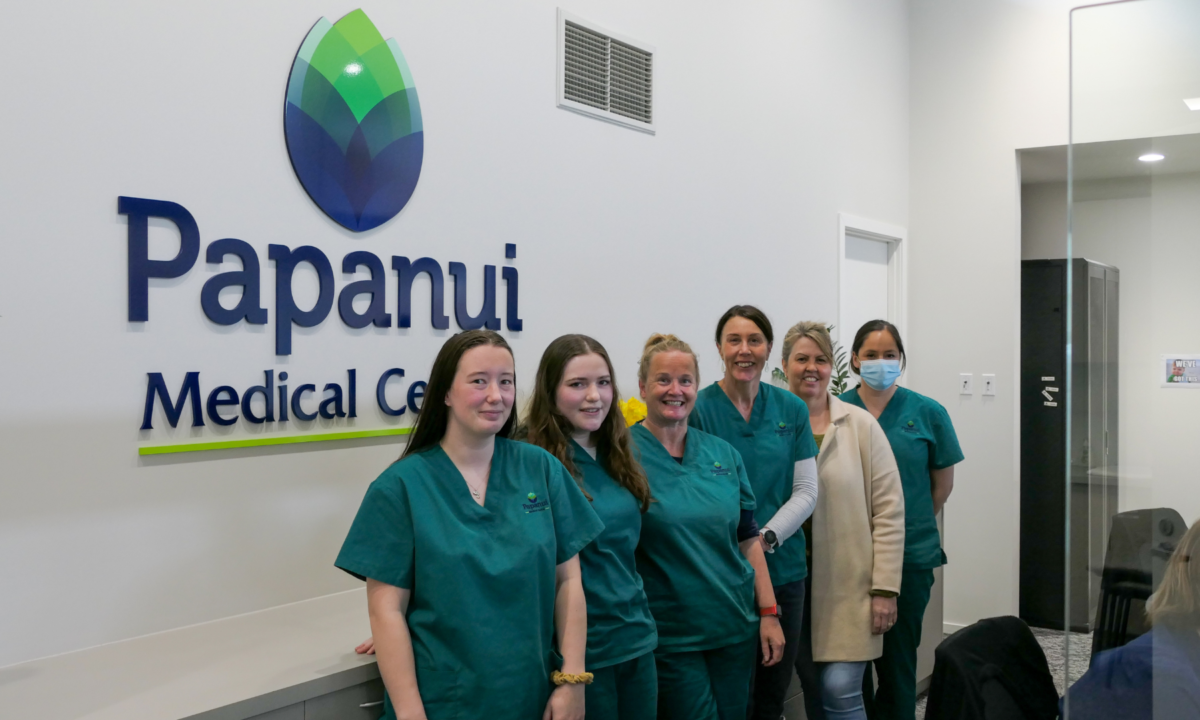 Papanui Medical Centre kicked off Cervical Screening Awareness Month with a clinic on Saturday 3 September that saw approximately 36 women receive a cervical smear. Three nurses performed screening in a female-only environment that was designed to be a safe and welcoming space for women.

The idea of running the Saturday clinic came from the nursing team with the hope of being able to meet the needs of some of the harder to reach women within their enrolled population.

“We are calling it Smear-tember, and the goal was to open on a Saturday, when we are not normally open, and hopefully enable those women who have kids or jobs to be able to come and get their smear,” Nicola Mason, Nurse Team Leader at Papanui Medical Centre, said.

Nicola and her team were highly encouraged by the response to the Saturday clinic. Nurses phoned priority Māori, Pasifika, and Asian women and those who were very overdue for a smear to invite them to attend the clinic.

“We were not expecting the response we had at all. Many women said they had been meaning to book a smear but had not got around to it. Getting on the end of the phone and saying, let us book you in now was the best approach,” said Nicola.

From July 2023, the primary test for cervical screening will change to a human papillomavirus (HPV) test, with women having the option to self test. At Papanui Medical Centre, Nicola notes that a number of their patients seem to be delaying getting the current speculum exam in anticipation of the self-test.

“What we are finding is that people are aware that self-screening is coming. But what they do not seem to realise is, that they need to have an up-to-date smear before they can start doing the self-screening,” she said.