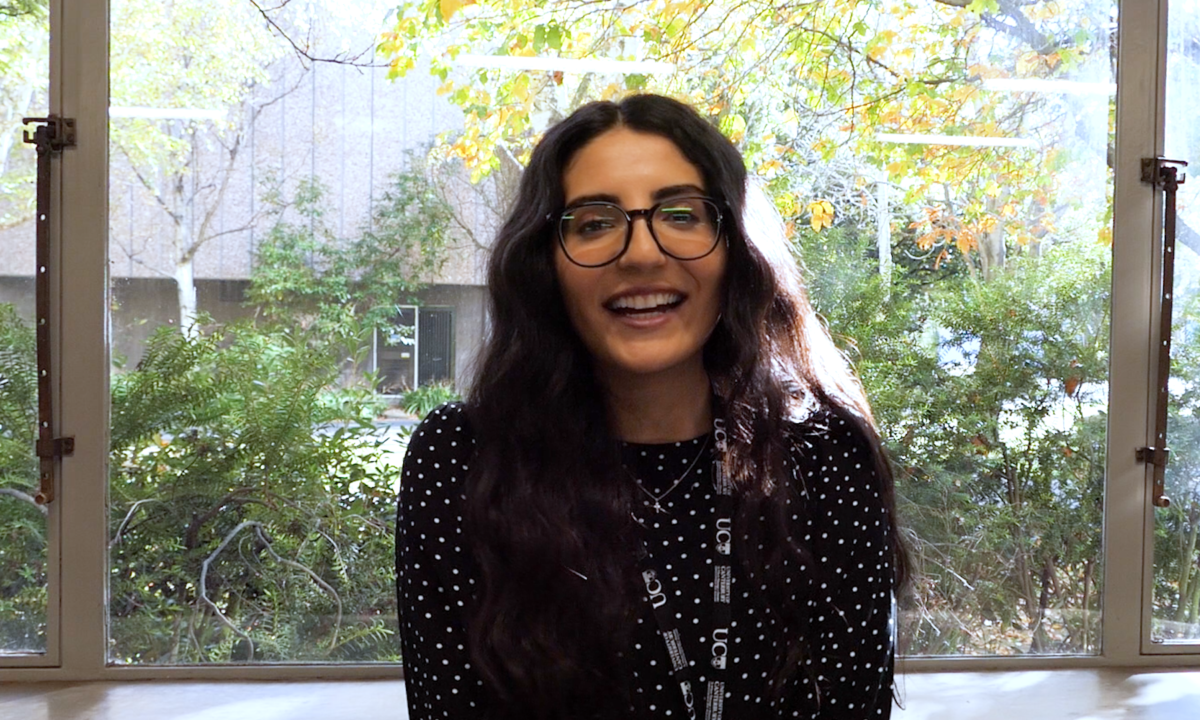 University of Canterbury student, Dena Makarious, moved to Christchurch from native Egypt when she was eight years old. She is currently in her second year of a Postgraduate Diploma in Clinical Psychology.

“From an early age, I knew I wanted to work in a field that enabled me to make a difference in people’s lives,” Dena said.

With this motivation, Dena initially studied in Auckland with a view of going into general practice or another medical field like optometry. While at university Dena became aware of the mental health struggles many of her fellow students were experiencing under a heavy workload and decided to change direction.

“I could see the empathy and support in place for those with a physical illness that people could see with their eyes, but I saw how lonely and isolating it was for people struggling with a mental illness and how those struggles were often invalidated and dismissed,” Dena said.

“Unfortunately, mental health is not well understood within my community. People often find that they do not reach out for support due to multiple barriers such as cost, language, shame, or stigma. Those who do reach out are viewed through western models and lenses that often do not fit. For example, depression can present in more somatic symptoms such as having a sore stomach, feeling weak, having sore muscles, and carrying tension,” Dena said.

“Even when seeing a professional, the idea of sitting and talking with someone is not necessarily seen as something that works for us,” she said.

Dena is passionate about working with youth and children, and people from her community as well as other cultures.