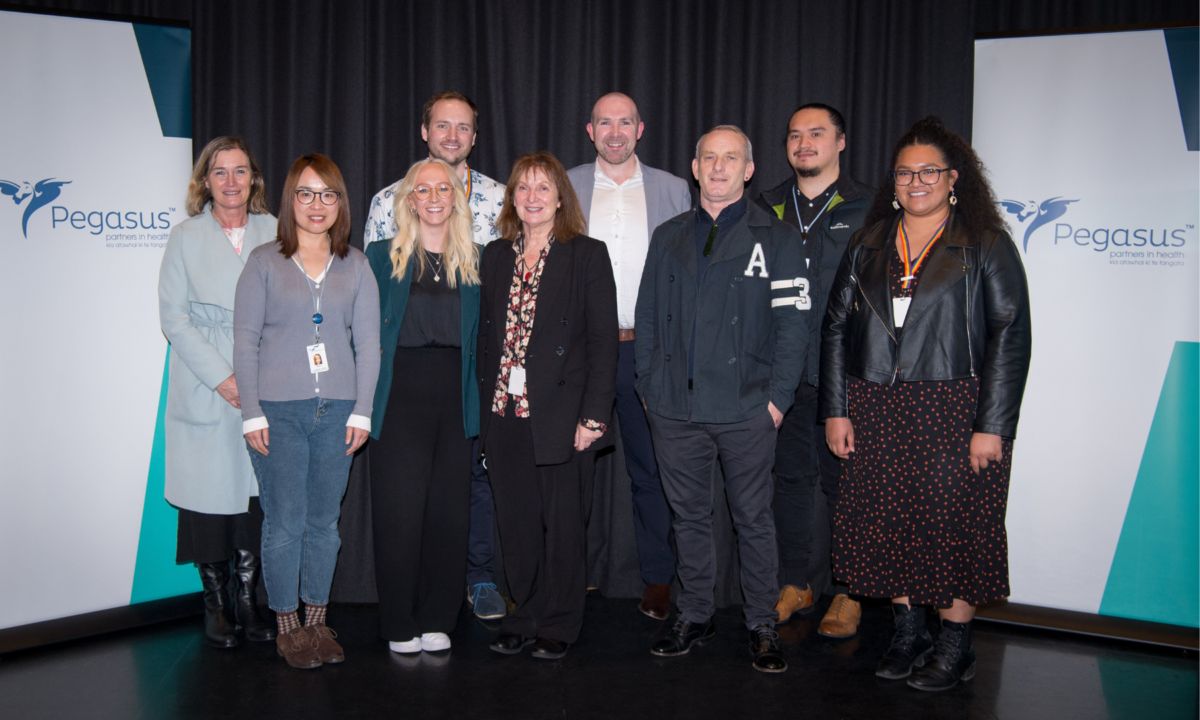 “We are guided by Rawiri Hazel and his te ao Māori and tikanga knowledge. He has supported us in the use of karakia and te reo Māori and have begun cultural supervision as a team.” Tim said

“The hui was about whakawhanaungatanga [the process of establishing relationships]. I wanted to find out how the coordinators could collaborate and work with each other. I invited Pegasus Health and He Waka Tapu to present and showcase the work we are doing in Waitaha Canterbury because not all coordinators have the same relationship with their local suicide prevention coordinators,” Rawiri said.

Feedback from Te Aka Whai Ora | Māori Health Authority and the Mental Health Foundation representatives who attended the hui has been overwhelmingly supportive.

“Te Aka Whai Ora told us that this approach of having Kia Piki Te Ora working alongside local Suicide Prevention and Postvention Coordinators could influence the approach nationally going forward,” Tim said.

“Over the past 12 months we have strengthened as a team and the collaboration with Rawiri and He Waka Tapu has played a major role in that. The recognition that we are doing it well has been great. There is still plenty more we hope to be able to do in this space to support Māori, their communities and continue our commitment to learning,” Tim said.